CBN: The Science of Sleep

Why CBN is the perfect sleep aid

One of the most common consequences of stress in this era of hyperproductivity is sleep deprivation. We’ve all been through sleepless nights; even when we’re tired it might be almost impossible to fall asleep. Disturbances on sleep cycles are generally related to stress, sensory overload (e.g. watching TV or staying up until late on your phone), and accumulated tension, as well as chronic conditions. But what can be a safe, effective, and long lasting aid to address such a problem?

Cannabinol, or CBN, is a cannabinoid present in the cannabis plant and it’s thought to have sedative properties. CBN is a derivative from THC: it occurs naturally as a result of the aging of the plant and the THC-A oxidation from its contact with light and heat. Even though it comes from THC, CBN has only 10% of its effects, meaning that it’s a non-intoxicating substance but does affect our brain functions (in positive and desired ways, as we’ll further explain).

CBN is used to alleviate feelings of anxiety and conditions related to the immune system such as pain and inflammation, which are major causes in sleep disorders.

Moreover, research has shown that the endocannabinoid system is partially responsible for neurobiological processes involving consciousness, pain perception, emotions, and sleep. Taking this into consideration, scientists think that CBN may affect our dreaming function (which consists of emotions and sensory perceptions), and could regulate dreams’ content and alleviate post-traumatic stress disorder symptoms such as nightmares.

It has also been found that CBN works best when combined with other cannabinoids like CBD or THC because of a phenomenon called entourage effect, wherein cannabinoids work synergistically with one another, as well as with terpenes and flavonoids in the cannabis plant.

In sum, users choose CBN to alleviate anxiety symptoms and immune related conditions which negatively affect sleeping cycles. Medical research has also shown that CBN works at its best when combined with other sedating components found in the cannabis plant to improve sleep. As an extra note, don’t forget to get in touch with your physician in case you’re under treatment and are taking other medications. It’s important that you look for advice according to your specific characteristics in order to make the choice that best fits you. Also remember not to lose track of other factors like sensory overload or accumulated tension that might be keeping you up at nights.

Incorporate CBN into your pre-bedtime routine, get all the benefits! 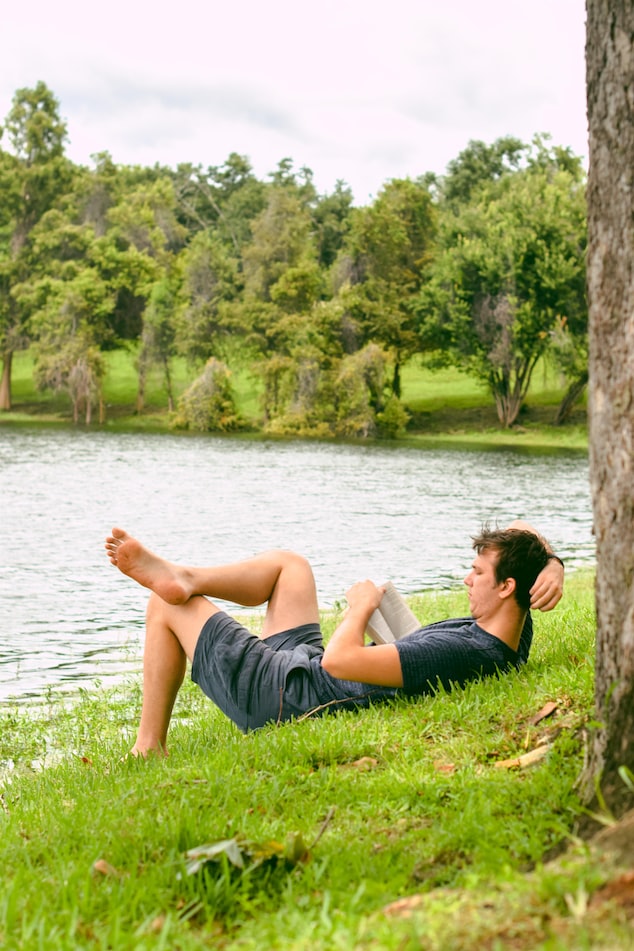 WHAT DOES SCIENCE SAY ABOUT THE RELATIONSHIP BETWEEN hemp products AND ALZHEIMER’S?

A Closer Look at CBN: The Molecule

Do More with Hola CBD