When did CBN first come into our lives?

What is CBN in the first place? It is one of the almost hundred cannabinoid compounds in the cannabis plant, although not so widely known as its relatives CBD or THC. It’s a rare or minor cannabinoid which makes up only 1% or less of the plant, and appears only during the drying phase of the plant’s life cycle as a natural result of THC’s exposure to air, light, and heat which cause it to oxidize. 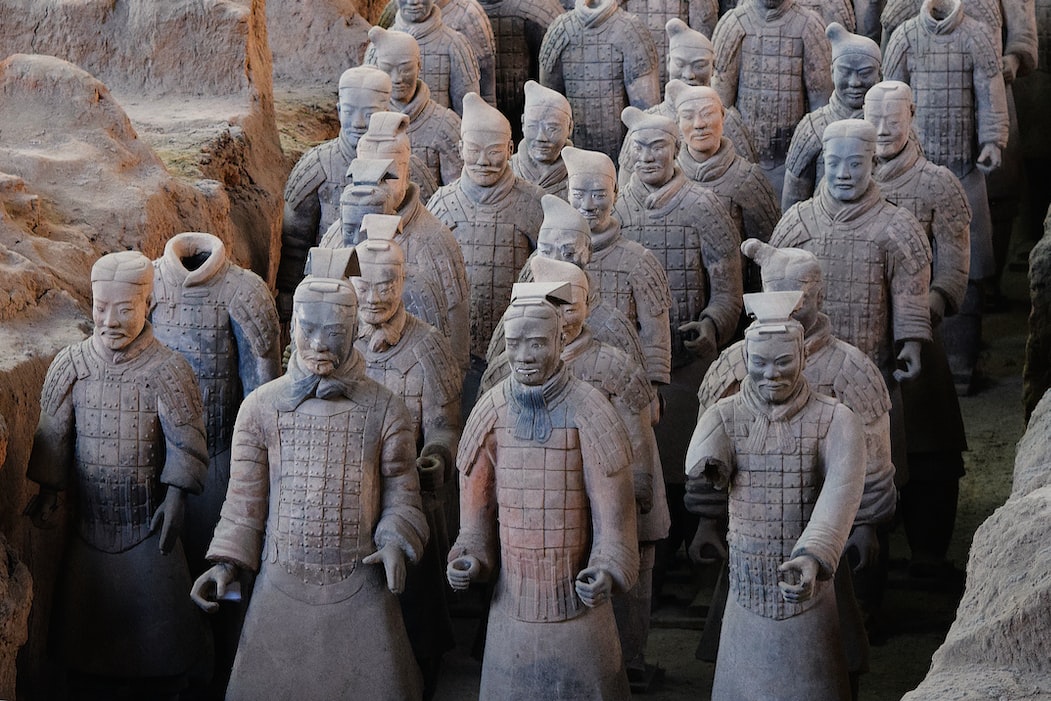 The oldest trace of CBN found to date was discovered in a 2,700 year old tomb in China.

A bit of history:

Even though CBN is less known than other more popular cannabinoids, it happens to be the first one to have been isolated. The oldest trace of CBN found to date was discovered during an excavation in an ancient 2,700 year old tomb in China; the sample of CBN rich cannabis was of about 789g (quite a lot). Scientists found later that CBN was isolated from the plant in the last decades of the nineteenth century before any other cannabinoid.

Afterwards, in 1930, the British chemist Robert Sydney Cahn identified its structure and it was only in 1940 that scientists managed to chemically synthesize it.

How can CBN improve our future lives?

Even though CBN is a derivative of THC, its effects are very mildly psychoactive: it has a beneficial impact on the brain’s functioning without the intoxicating effects of THC, which makes it perfect for those who are only looking for therapeutic options. Users choose CBN to alleviate different conditions like anxiety, sleep deprivation, pain, and inflammation, to mention a few.

Research has shown that CBN has been used since ancient times to address conditions related to our immune system as well as our central nervous system because it works along with our endocannabinoid system. This may result in anti-bacterial, anti-inflammatory, and anti-convulsive benefits.

If you’re already loving it, don’t forget to ask your physician for advice in case you suffer from a specific condition or are undergoing another treatment. 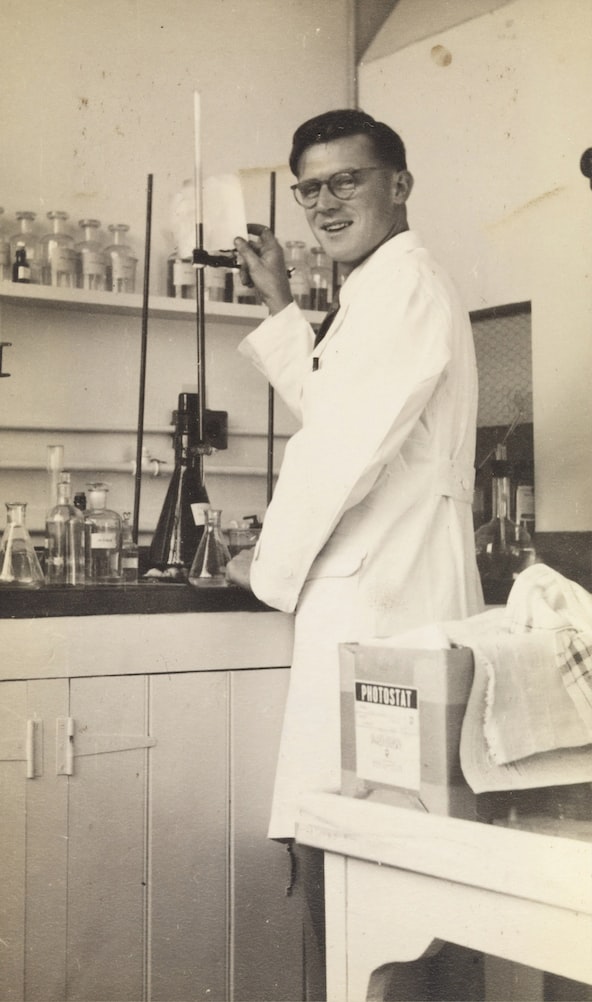 It was in 1940 that scientists managed to chemically synthesize CBN.

CBN: WHAT EXACTLY IS IT?

A Closer Look at CBN: The Molecule

WHAT DOES SCIENCE SAY ABOUT THE RELATIONSHIP BETWEEN hemp products AND ALZHEIMER’S?

Do More with Hola CBD